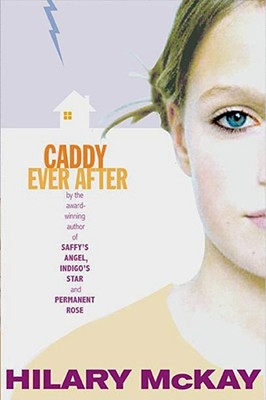 Love is in the air for the Casson family! Four hilarious, endearing tales unfold as Rose, Indigo, Saffy, and Caddy each tell their intertwining stories. Rose begins by showing how she does special with her Valentine's card for Tom in New York. Not to be outdone, Indigo has his own surprise in store for the Valentine,s Day disco at school. For her part, Saffy has an unusual date in a very, very dark graveyard, and is haunted by a balloon that almost costs her her best friend.

But it is Caddy who dares everything -- as she tells all about love at first sight when you have found the Real Thing. Unfortunately the Real Thing is not darling Michael. What is Rose going to do?

Praise For Caddy Ever After…