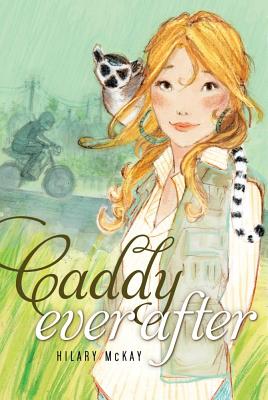 There are discos at school several times a year, but the Valentine's Day disco is the one that everyone talks about. They only sell the tickets in pairs. You have to ask someone, or be asked by someone before you can go. Torture.

But it won't be torture if Indigo Casson's special plan for the Valentine's Day disco works. Torture is in the cards for Saffy, though, when her first boyfriend decides to take her on an unusual date to a very, very dark graveyard. At least he didn't leave her on a moor with Rose -- yet.

Praise For Caddy Ever After…