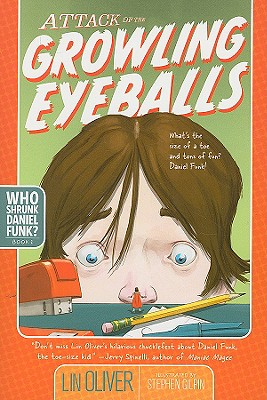 Attack of the Growling Eyeballs (Who Shrunk Daniel Funk? #1)