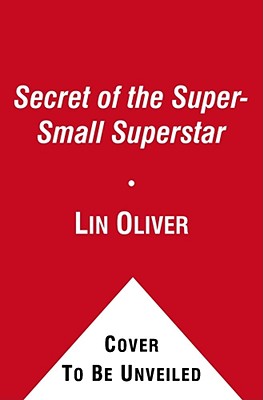 Secret of the Super-small Superstar (Who Shrunk Daniel Funk? #4)

Daniel knows it would be dangerous if anyone found out about his tiny twin brother. But when his sister accidentally posts a video of Pablo on her blog, Daniel is catapulted to instant stardom. Everyone is wowed by his special-effects skills—because there couldn’t actually be a miniature boy dancing on camera, could there? Daniel’s fear of Pablo being discovered is soon overshadowed by the lure of superstardom. Everyone is thrilled for him—except Pablo. Pablo can’t help but be jealous—after all, it’s his talent that’s getting Daniel noticed. Pablo’s tired of being left in the background, and decides it’s time for a drastic move. Will Daniel come to his senses before Pablo changes their lives forever?

Stephen Gilpin graduated from the NYC School of Visual Arts where he studied painting and cartooning. He is the illustrator of the Who Shrunk Daniel Funk series and The Extraordinary Adventures of Ordinary Boy series. Stephen currently lives in Hiawatha, Kansas. Visit him at SGilpin.com.
Loading...
or
Not Currently Available for Direct Purchase