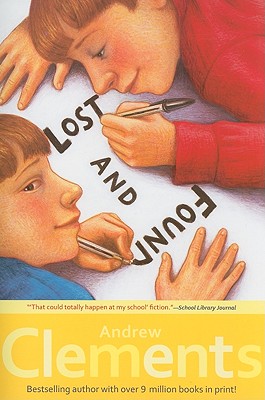 Identical twins Ray and Jay Grayson are moving to a new town. Again. But at least they’ll have each other’s company at their new school. Except, on the first day of sixth grade, Ray stays home sick, and Jay quickly discovers a major mistake: No one knows about his brother. Ray’s not on the attendance lists and doesn’t have a locker, or even a student folder. Jay decides that this lost information could be very…useful. And fun. Maybe even a little dangerous. As these two clever boys exploit a clerical oversight, each one discovers new perspectives on selfhood, friendship, and honesty.

Mark Elliott has a BFA in illustration from the School of Visual Arts. He has illustrated a number of book covers, and his work has been exhibited at the Society of Illustrators and the Art Directors Guild. Mark lives on a sheep farm in the Hudson Valley region of New York.
or
Buy Here
Copyright © 2020 American Booksellers Association