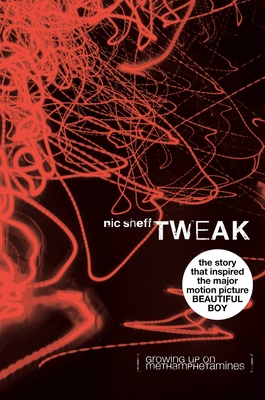 Nic Sheff is the author of two memoirs about his struggles with addiction: the New York Times bestselling Tweak: Growing Up on Methamphetamines and We All Fall Down: Living with Addiction. Nic lives in Los Angeles, California where he writes for film and television.
Loading...
or support indie stores by buying on