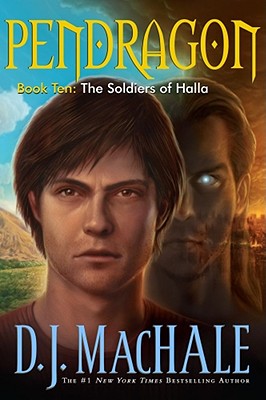 In the tenth and final installment of the #1 New York Times bestselling Pendragon series, every question is answered. Every truth is revealed. The final battle has begun.

It was all leading up to this moment. Nine books—nine battles for nine territories—have brought Bobby Pendragon to where he is now. At last, Bobby and the rest of the travelers must join forces in an epic war against Saint Dane for not only one last territory, but for all of Halla. With more than three million books in print, the number one New York Times bestselling Pendragon series has a huge and passionate fan base, and these fans will not be disappointed as the series comes to an action-packed and satisfying conclusion in the tenth and final installment.