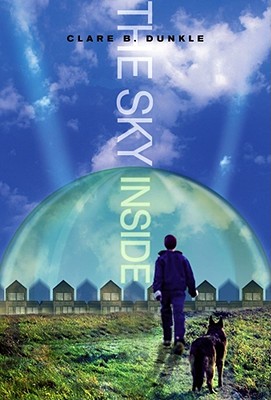 Acclaimed author Clare B. Dunkle has crafted a fresh and fast-paced science-fiction thriller, one that challenges her characters -- and her readers -- to look closer at the world they take for granted.

Clare B. Dunkle is the author of the well-received Hollow Kingdom trilogy as well as the first volume in this story, The Sky Inside. She studied Russian and Latin at Trinity University, and also holds a a master's degree in library science from Indiana University. She was a member of the American Library Association and served on committees in ALCTS, ACRL, and LITA. She lives with her family in Texas.
Loading...
or
Not Currently Available for Direct Purchase