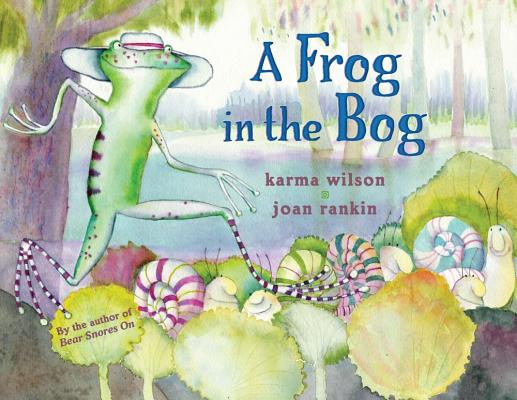 A Frog in the Bog

Praise For A Frog in the Bog…

Joan Rankin has illustrated more than twenty-five books for children. She received the South African HAUM Dann Retief Prize for Children’s Book Illustration in 1986 and the Katrina Harris Award for Children’s Book Illustration in 1991. Books she has illustrated include A Frog in the Bog by Karma Wilson and Off to First Grade by Louise Borden. She lives with her husband and three daughters in Johannesburg, South Africa.
Loading...
or support indie stores by buying on