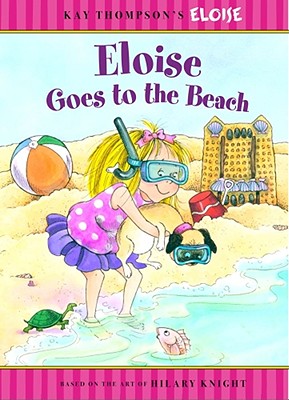 Eloise Goes to the Beach

Join Eloise as she leaves The Plaza for a splendid,

sun-soaked day at the beach! Pull the tabs, lift the flaps,

and turn the wheels to see how our favorite city girl

Sonali Fry is a children’s book editor who lives in New York City.
Loading...
or
Not Currently Available for Direct Purchase