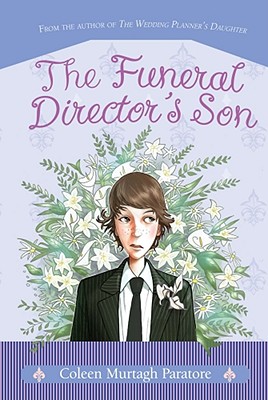 Kip Campbell’s family runs a local funeral home, and he is fully expected to take over the business one day. Except it’s the last thing he wants to inherit, despite the “gift” he has for it—a gift that may make people think he’s crazy. But Kip has managed to make a deal: Find out the secret that is holding back old Billy Blye from “crossing over” and it may be Kip’s ticket out of his hometown—and away from his family business once and for all.