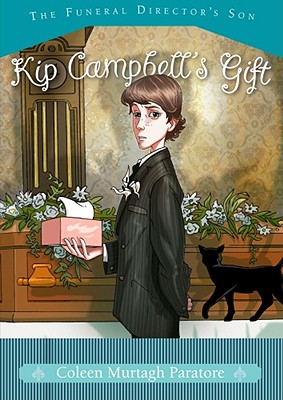 Kip Campbell is still living in the town of Clover, still working in his family’s funeral home, and yes, still speaking to the dead. Those souls who have passed on but aren’t yet able to go to “the good” because something in their life was never resolved ask Kip for his help. As if these two jobs weren’t enough, Kip also has to deal with girls and bullies. Now Kip is fed up and wants to quit talking to the dead, but can someone quit a job they never applied for?