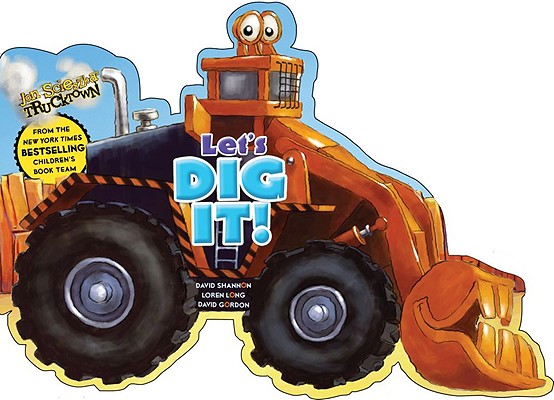 Dig yourself into another hilarious Trucktown tale with this chunky board book! Payloader Pete digs and digs until, he digs himself into a giant hole. Will Pete's friends be able to help him out?

Lara Bergen is the author of more than one hundred children's books. She lives in New York City with her husband and two kids--Sydney and Parker.