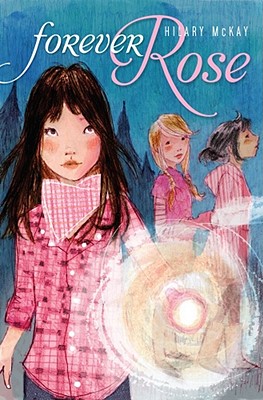 Rose knows that nothing stays the same forever.

Still, it's hard to watch her sisters and brother growing up and moving so far ahead of her. Caddy is back, but she's not living at home. And worse -- she's broken up with Darling Michael. Saffy and Indigo are so busy, they are seldom home. With her father in London and her mother painting in the shed, Rose is often alone in the house.

Maybe that's why she agrees to her new friend Molly's crazy scheme. At least it seems crazy when Rose finds herself locked in the zoo at night with a roaring tiger. Maybe she should have been paying more attention to what Molly was saying. But on that spooky night, Rose finds out a secret that just might change everything -- and help bring her family and friends together and new life to their old house.

Hilary McKay infuses her charming characters with much love and laughter in this final visit with the delightfully daffy Casson family.