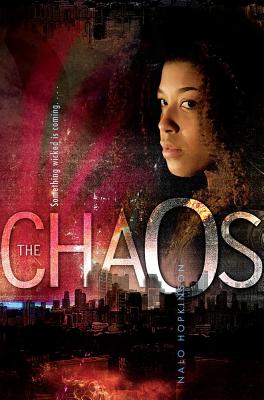 An acclaimed fantasy author navigates the world between myth and chaos in this compelling exploration of identity, told with a Caribbean lilt.

Nalo Hopkinson is the award-winning author of numerous novels and short stories for adults. Nalo grew up in Jamaica, Trinidad, and Guyana before moving to Canada when she was sixteen. The Chaos is her first young adult novel. Visit her at NaloHopkinson.com.
Loading...
or support indie stores by buying on