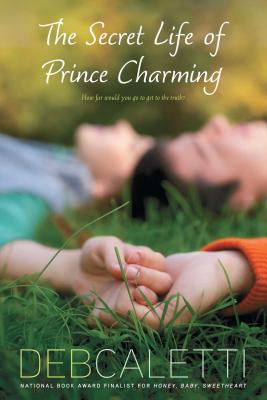 Deb Caletti is the award-winning and critically acclaimed author of over sixteen books for adults and young adults, including Honey, Baby, Sweetheart, a finalist for the National Book Award; A Heart in a Body in the World, a Michael L. Printz Honor Book; Girl, Unframed; and One Great Lie. Her books have also won the Josette Frank Award for Fiction, the Washington State Book Award, and numerous other state awards and honors, and she was a finalist for the PEN USA Award. She lives with her family in Seattle.
Loading...
or support indie stores by buying on