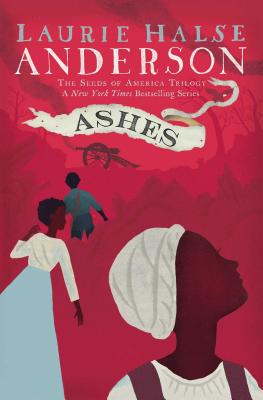 Ashes (The Seeds of America Trilogy)

Return to the American Revolution in this blistering conclusion to the middle grade Seeds of America trilogy.