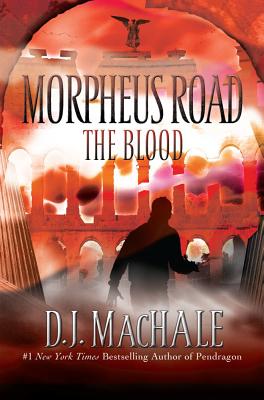 From Marshall’s mysterious experiences in The Light to Cooper’s haunting perspective in The Black, the questions have intensified along with the action. And now it is time for answers: A final showdown is in order between best friends Marshall and Cooper and the terrifying villain Damon, who’s more determined than ever to break down the walls between the worlds of the living and the dead.

Marshall is forced to make a brave and shocking choice when the battle is on the line, and he and Cooper might be rewarded with help from someone quite unexpected….

As the gripping trilogy heads toward resolution, shocks and surprises await at the end of the long and winding Morpheous Road.