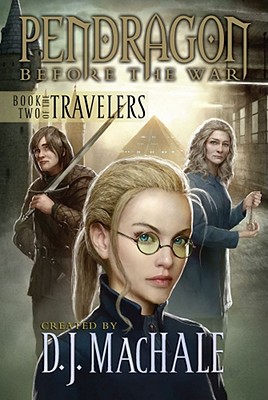 Book Two of the Travelers (Pendragon