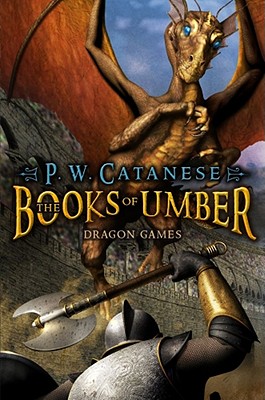 Dragon Games (The Books of Umber #2)