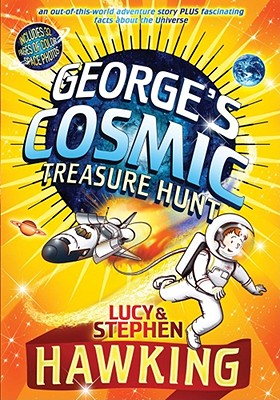 "[Will] please fans of the first book."
— School Library Journal