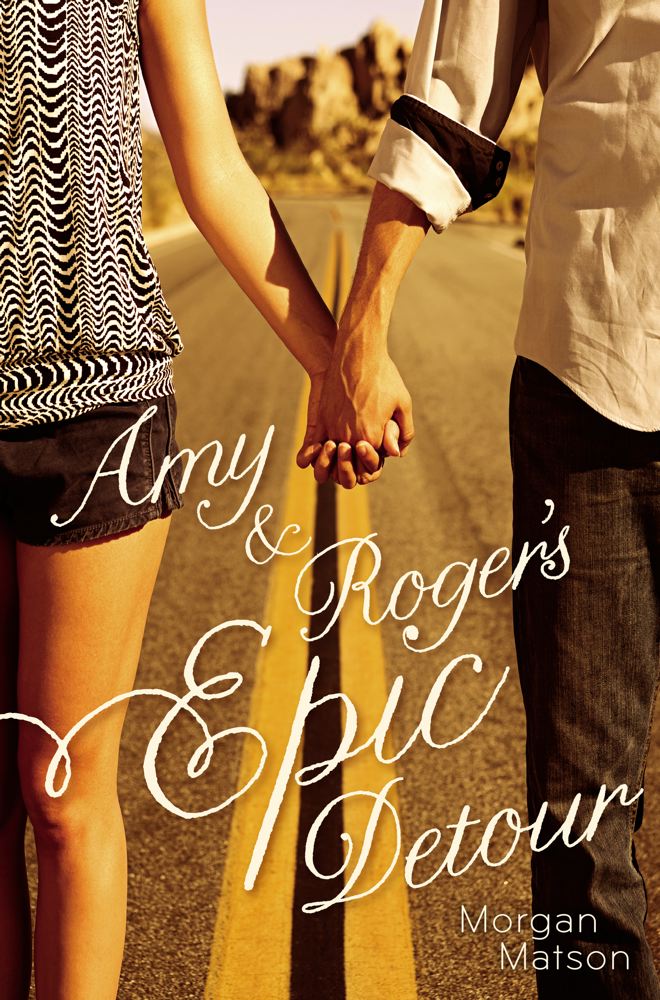 "The narrative keeps its momentum even through flashbacks that gradually reveal more about Amy’s family tragedy and interspersed pages from Amy’s travel scrapbook, which includes jotted state overviews, souvenir menus, and long, keenly apt music playlists that’ll send readers off to downloading. If all road trips were like this, nobody’d ever stay home."--Bulletin for the Center of Children's Books