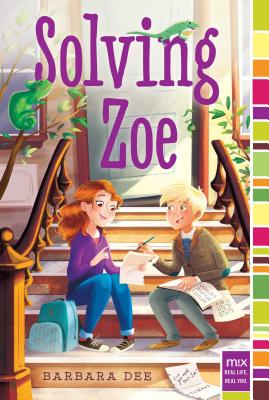 Barbara Dee is the author of twelve middle grade novels published by Simon & Schuster, including Violets Are Blue, My Life in the Fish Tank, Maybe He Just Likes You, Everything I Know About You, Halfway Normal, and Star-Crossed. Her books have earned several starred reviews and have been named to many best-of lists, including the The Washington Post’s Best Children’s Books, the ALA Notable Children’s Books, the ALA Rise: A Feminist Book Project List, the NCSS-CBC Notable Social Studies Trade Books for Young People, and the ALA Rainbow List Top Ten. Barbara lives with her family, including a naughty cat named Luna and a sweet rescue hound named Ripley, in Westchester County, New York.
Loading...
or
Not Currently Available for Direct Purchase