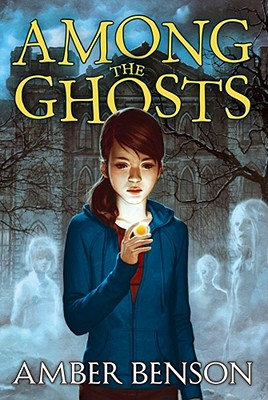 Noh, a slightly eccentric girl whose father is constantly traveling, moves in with her aunt, a teacher at the gothic New Newbridge Academy. The Academy has a strange, storied history but Noh feels right at home there. She’s startled to meet several other kids while investigating an old, burned-out dormitory on the far end of campus, especially since the teachers keep telling her that no students reside at the school during the summer. Soon, Noh discovers that these other students are actually ghosts and that she’s the only "realie" who can see them . . . and, when the ghosts start disappearing, the only one who can save them!

Sina Grace draws comic books, kids' books, and big-people books and can be found in coffee shops all around Los Angeles.
Loading...
or
Not Currently Available for Direct Purchase