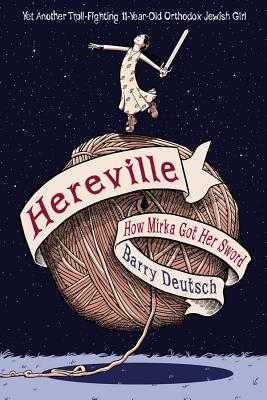 Barry Deutsch attended the School of Visual Arts in New York City, and Portland State University. He won the national Charles M. Schulz Award for Best College Cartoonist in 2000 and was nominated for the 2008 Russ Manning Award for Promising Newcomer. He lives in Portland, Oregon. Visit him online at www.hereville.com.
Loading...
or support indie stores by buying on