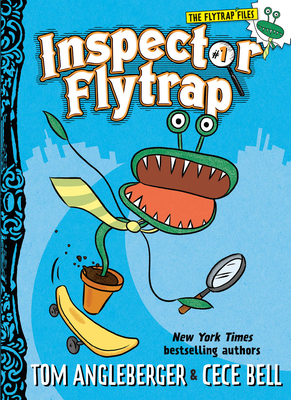 Meet Nina the Goat! She's a goat and Inspector Flytrap's trusty assistant—except when she eats the clues!

Together, they're a great mystery-solving duo! Follow along as they decode a secret message, investigate a stinky shoe, and figure out other big and tasty mysteries.