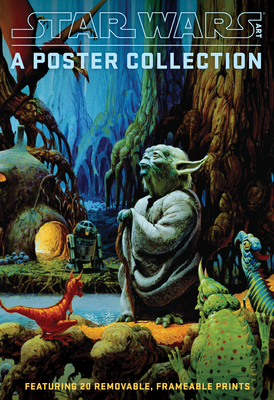 Drew Struzan's art is some of the most iconic in modern movies, with more than 150 movie posters to his credit, including every "Star Wars ""and Indiana Jones" film. He lives in Pasadena, California. Roger Kastel's posters for "Jaws" and "The Empire Strikes Back" are considered among the most influential ever produced. He is a member of the Society of Illustrators. Kastel lives in White Plains, New York.
Loading...
or support indie stores by buying on