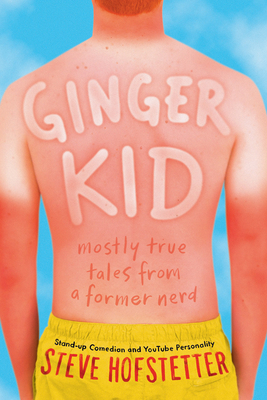 Steve Hofstetter is an LA-based comedian, actor, and YouTube personality. He’s one of the top booked comic acts on the college circuit and has written humor columns for the New York Times, SportsIllustrated.com, and NHL.com. He’s also host and executive producer of Laughs on FOX and Finding Babe Ruth on FS1. His live comedy albums have ranked in Billboard's Top 20 in comedy and #1 on iTunes' comedy charts.
Loading...
or support indie stores by buying on