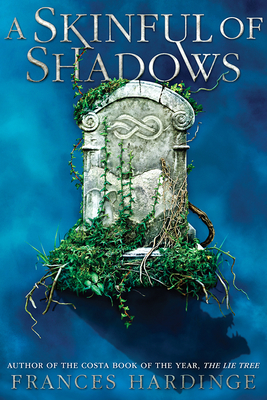 A Skinful of Shadows

**STARRED REVIEW**
"Makepeace is a resourceful, brave, and intelligent protagonist, and readers will root for her and James’s triumph over the Fellmotte ghosts. The visceral immediacy of Hardinge’s prose . . . can sometimes be unsettling, but the prose itself is always original and invigorating."
— The Horn Book

Frances Hardinge is the winner of the Costa Book of the Year for The Lie Tree, one of just two young adult novels to win the major UK literary prize. Known for her beautiful use of language, Hardinge has written many critcally acclaimed novels, including Cuckoo Song, Gullstruck Island, Fly by Night, Verdigris Deep, and Fly Trap. She lives in England. Visit the author at franceshardinge.com.
or support indie stores by buying on