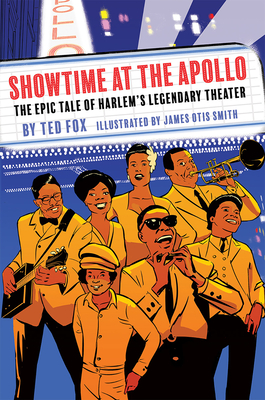 James Otis Smith is a multi-talented artist whose work spans illustration, comics, motion graphics, and video. Formerly a member of the Act-i-vate Comix collective, he designed and illustrated the children’s book Ancient Lands with writer Jason McCammon, among others. He lives in Brooklyn, NY.
Loading...
or
Not Currently Available for Direct Purchase