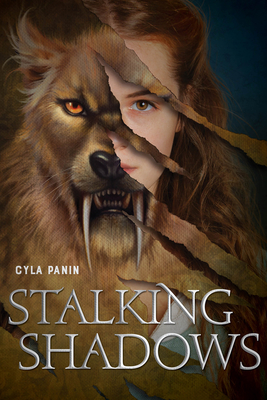 Seventeen-year-old Marie mixes perfumes to sell on market day in her small eighteenth-century French town. She wants to make enough to save a dowry for her sister, Ama, in hopes of Ama marrying well and Marie living in the level of freedom afforded only to spinster aunts. But her perfumes are more than sweet scents in cheap, cut-glass bottles: A certain few are laced with death. Marie laces the perfume delicately--not with poison but with a hint of honeysuckle she's trained her sister to respond to. Marie marks her victim, and Ama attacks. But she doesn't attack as a girl. She kills as a beast.

Marking Ama's victims controls the damage to keep suspicion at bay. But when a young boy turns up dead one morning, Marie is forced to acknowledge she might be losing control of Ama. And if she can't control her, she'll have to cure her. Marie knows the only place she'll find the cure is in the mansion where Ama was cursed in the first place, home of Lord Sebastien LeClaire. But once she gets into the mansion, she discovers dark secrets hidden away--secrets of the curse, of Lord Sebastien . . . and of herself.

Cyla Panin lives in Canada with her husband and two sons. Her family has French roots that inspired her interest in the original Beauty and the Beast fairy tale, La Belle et la Bête. She has a bachelor of arts in English with a concentration in creative writing from Mount Royal University. Stalking Shadows is her debut novel.
Loading...
or support indie stores by buying on