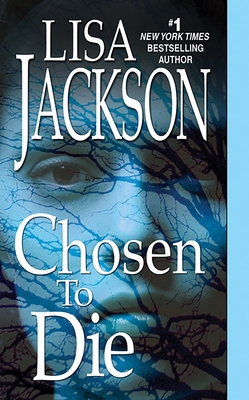 Detective Regan Pescoli has worked the "Star Crossed Killer" case for months, never imagining she'd be captured by the madman she's been hunting. Regan knows exactly what he's capable of--and avoiding the same fate will take every drop of her courage and cunning.

Regan Pescoli is unlike any woman Nate Santana has met before. But now she's missing, and Nate knows something is dangerously wrong. The only person who can help him find her is Detective Selena Alvarez, Regan's partner. As Nate and Selena dig deeper into the Star-Crossed Killer case and the body count rises, the truth about Regan's disappearance becomes chillingly clear.

In the desolate Montana woods, evil is lurking. And with time running out, the only way to save Regan will be to get inside a killer's twisted mind and unravel a shocking message that is being revealed, one body at a time. . .