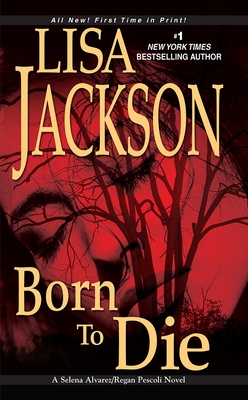 A sad, strange coincidence. . .that's Dr. Kacey Lambert's initial response to the deaths of two women who bear an uncanny resemblance to herself. It's not like there was any real connection between Kacey and the B-movie actress or the elementary school teacher. But Detective Selena Alvarez suspects otherwise.

One of the bodies contained traces of poison at the time of death. Selena and her partner, Detective Regan Pescoli, can find no motive for murder. But Kacey has started to notice ties between the dead women's lives and her own--all close in age, born within miles of each other. And all have links to Trace O'Halleran, the man Kacey just started dating.

The deeper Kacey digs, the more reason she has to fear. More look-alikes are dying, and the killer is getting bolder and more brutal. And Kacey knows it's only a matter of time before hers is the next name on a list of those who were born to die. . .