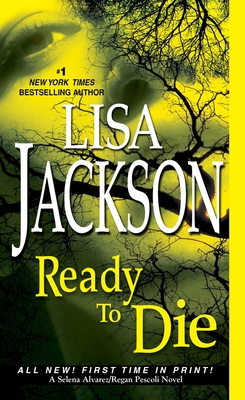 His blood quickens as he stares at the photographs. Six faces, all guilty--and detectives Regan Pescoli and Selena Alvarez are at the top of his list. One by one, he'll stalk them, then he'll squeeze the trigger, savoring the way each lifeless body crumples to the reddening snow. One down already. And then there were five. . .

Sheriff Dan Grayson lies near death after a shooting, and the police department of Grizzly Falls, Montana, is in shock. Alvarez, torn between a new relationship and her loyalty to Grayson, works with Pescoli to whittle down the list of suspects. The deeper they go, the more personal and dangerous the case becomes. Then a prominent judge's body is found and the killer sends a sinister warning to the press: "Who's Next?"

To Face A Killer

Pescoli isn't waiting to find out. Headstrong and eager for justice, she'll track the scant clues on her own if she has to. But her search leads her straight to a monster who has had her in his sights all along. And when hunter meets prey, both must be willing to kill--and ready to die. . .