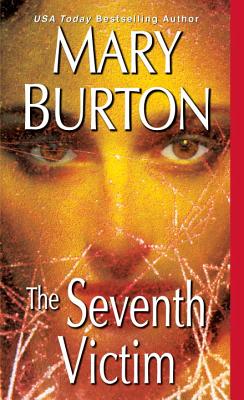 If At First You Don't Succeed It's been seven years since the Seattle Strangler terrorized the city. His victims were all young, pretty, their lifeless bodies found wrapped in a home-sewn white dress. But there was one who miraculously escaped death, just before the Strangler disappeared. . . Kill Lara Church has only hazy memories of her long-ago attack. What she does have is a home in Austin, a job, and a chance at a normal life at last. Then Texas Ranger James Beck arrives on her doorstep with shattering news: The Strangler is back. And this time, he's in Austin. . . And Kill Again. . . He's always craved her, even as he killed the others. For so long he's been waiting to unleash the beast within. And this time, he'll prove he holds her life in his hands--right before he ends it forever. . . Praise for the novels of Mary Burton "Will have readers sleeping with the lights on." --Publishers Weekly on Before She Dies (starred review) "Terrifying. . .this chilling thriller is an engrossing story." --Library Journal on Merciless

Mary Burton is the New York Times and USA Today bestselling author of suspense novels including No Escape, You're Not Safe, Merciless, and Dead Ringer. She is a Romance Writers of America's RITA Award finalist and a RT Book Reviews' Critics Choice Award nominee. A Virginia native, she is a graduate of the Henrico County Citizens Police Academy, the Richmond FBI Citizen's Academy, and the Sisters in Crime's Forensic University program. Readers can visit her website at maryburton.com.
Loading...
or
Not Currently Available for Direct Purchase