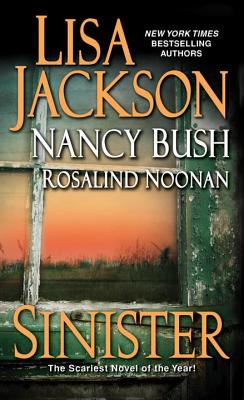 Twenty years ago, a fire ravaged the Dillinger family's old homestead, killing Judd Dillinger and crippling his girlfriend. Most people blamed a serial arsonist who'd been seen around town. But strange things are happening in Prairie Creek, Wyoming, again.

Ira Dillinger, the family's wealthy patriarch, has summoned his children home for his upcoming wedding. Eldest son, Colton, and his siblings don't approve of their father's gold-digging bride-to-be. But someone is making his displeasure felt in terrifying ways, setting fires just like in the past. Only this time, there will be no survivors.

As fear and distrust spread through Prairie Creek, soon all the Dillingers, and those closest to them, are targets--and suspects. A killer has been honing his skill, feeding his fury, and waiting for the moment when the Dillingers come home--to die. . .