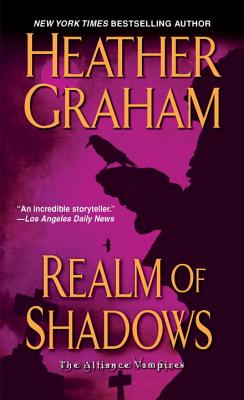 Every Nightmare Has Its Beginning

Tara Mason wants more than tourist sights out of her trip to the city of dreams, something strange and off the beaten path. But is it her own curiosity that draws her to an ancient cemetery on the outskirts of Paris? Or is she lured by a dark, immortal force she is powerless to resist? When she realizes someone is chasing after her, a shadowy figure getting closer and closer, how quickly the dream becomes nightmare. . .

In The Dead Of Night

He calls himself a guardian. He is sworn to protect the innocent from an evil most never see. Now that he has caught up to her in the abandoned ruins of a country estate, he insists Tara must trust him. She has carelessly exposed herself. The evil has seen her, but he vows it will not claim her. . .