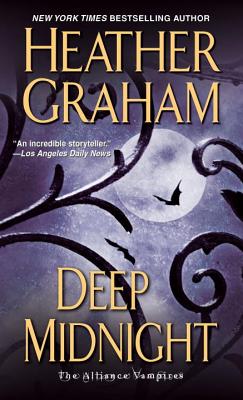 The Hour When Dreams Turn into Nightmares. . .

Hosted by the Contessa della Trieste, an opulent Carnevale ball in Venice takes a terrifying turn for American book critic Jordan Riley. As festivity turns into frenzy, Jordan is rescued by a powerful man disguised as a wolf. But was the mayhem she witnessed--the blood, the fangs, the screams--truly just entertainment, or something far more sinister?

From a deconsecrated Venetian church to a secret society in New Orleans, Jordan is led on a nightmare journey to the razor's edge of reality. Her mysterious savior is always a shadow behind her, both tormenting and tantalizing her, as Jordan discovers a world of predators and survivors, a new order of vampires--and an eternal hunger that threatens to consume her.