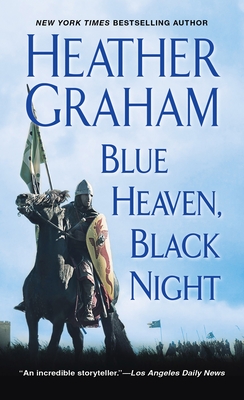 THE DREAM
The living image of a knight’s dream, Elise conceals a shocking secret: she is the illegitimate daughter of Henry II.

THE BLACK KNIGHT
A fierce and magnificent warrior, Sir Bryan Stede follows no law but his own . . . until he beholds the exquisite Elise.

Duty keeps her his reluctant prisoner. Fate will transform her into his cherished bride. Despite everything between heaven and hell that will come between them . . .