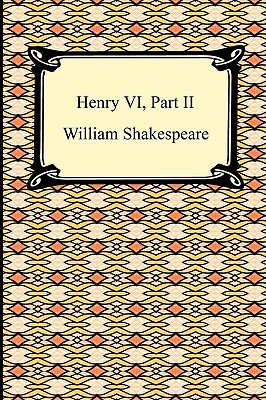 The second play in Shakespeare's 'First Tetralogy, ' this work continues the fictionalized account of King Henry VI's reign. It commences with the marriage of Henry VI with the French noblewoman Margaret of Anjou, whose influence in court is challenged by Duke Humphrey, the King's Protector. There is a large amount of aristocratic subversion in this play, in which the good Duke Humphrey is fatally ensnared. Richard, the Duke of York, emerges with a claim to the throne, which he uses to gain allies and organize a rebellion by Jack Cade. All of this contributes to the War of the Roses, which has already deeply factionalized the English nobility, and ultimately leads to the Battle of St. Albans. Full of characters who challenge basic concepts of conscience and the fragile relationship of law and fairness, "Henry VI, Part II" is a substantial Shakespearian work in the midst of an epic cycle of the Bard's plays.