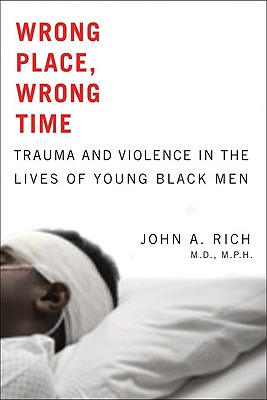 John A. Rich, M.D., M.P.H., is the chair of and a professor in the Department of Health Management and Policy at the Drexel University School of Public Health, where he is also the director of the Center for Nonviolence and Social Justice. A 2006 MacArthur Fellow, Rich founded the Young Men's Health Clinic in Boston and is the former medical director of the Boston Public Health Commission. He was elected to the Institute of Medicine in 2009.
or
Not Currently Available for Direct Purchase