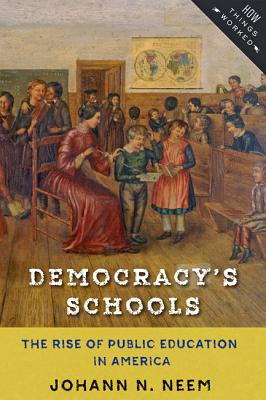 Johann N. Neem is a senior fellow at the University of Virginia's Institute for Advanced Studies in Culture and a professor of history at Western Washington University. He is the author of What's the Point of College? Seeking Purpose in an Age of Reform and Creating a Nation of Joiners: Democracy and Civil Society in Early National Massachusetts.
Loading...
or support indie stores by buying on