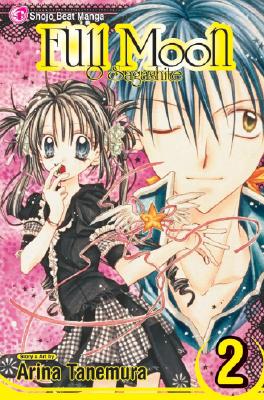 Mitsuki loves singing, but a malignant tumor in her throat has prevented her from pursuing her passion. However, Mitsuki's life turns around when two fun-loving Shinigami appear to grant her a temporary reprieve from her illness--and give her singing career a magical jump-start.

Now that Mitsuki has debuted in the pop world, she is faced with the dark side of the glitz and glamour--petty jealousy and scheming that just might be her undoing. Will her love for Eichi be enough to keep her on the road to stardom? Or will the schemes of a mysterious new Shinigami stop her dreams short?