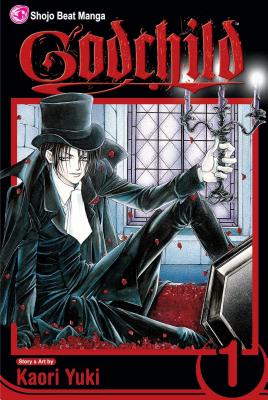 Four gripping tales of murder and mayhem complete this chilling first installment from the renowned author of Angel Sanctuary. Godchild is a manga series that gothic fans shouldn't miss!