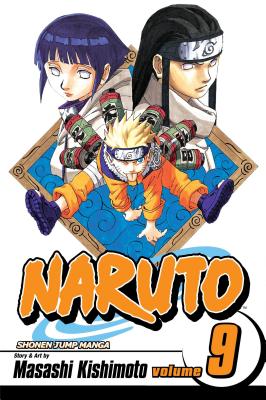 The student ninja unleash their signature moves as the preliminaries to the third phase of the Chûnin Exams continue. The heated, one-on-one battles bring out the best and the worst in the young ninja fighting to move on to the finals. When Hyuga clan members Neji and Hinata are pitted against each other, will old family grudges make their duel more vicious than the rest?