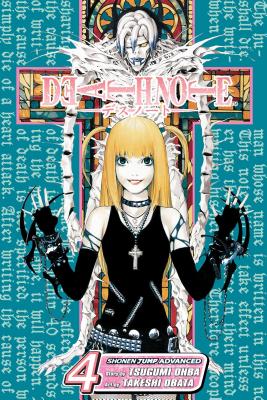 With two Kiras on the loose, L asks Light to join the task force and pose as the real Kira in order to catch the copycat. L still suspects Light and figures that this is the perfect excuse to get closer to his quarry. Light agrees to the plan in order to have free access to the task force resources. But when Light manages to contact the new Kira, he discovers that his rival is anything but as expected. Will Light escape from love unscathed?