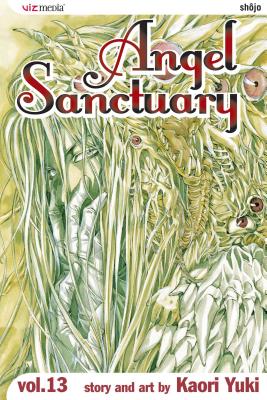 Setsuna and Sara reunite briefly in Heaven, only to be torn apart once again by the cruel angel Sevothtarte. But while Sara is finally ready to accept the responsibility that goes along with her position as Jibril, Angel of Water, Setsuna still refuses to accept his role as the savior. Overcome with guilt at the capture of his sister and Zaphikel, the leader of the angel resistance group, Setsuna falls into a depression and is unable to act. Will he be able to assume the role of the savior and lead the resistance before it's too late?