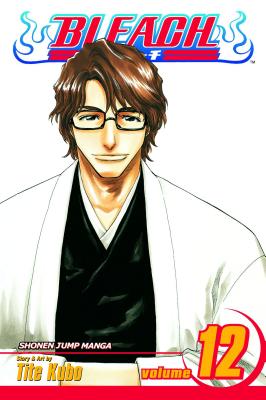 With reports of powerful intruders defeating a number of assistant captains, the inner sanctum of the Soul Society--the Seireitei, the home of the Soul Reapers--is put on a state of high alert. Matters are further compounded by the mysterious death of a prominent captain. Is his death a cover-up to prevent a valuable secret from being exposed? Meanwhile, Ichigo confronts Kenpachi Zaraki, captain of the eleventh company, and by far the most brutal fighter in the Seireitei!