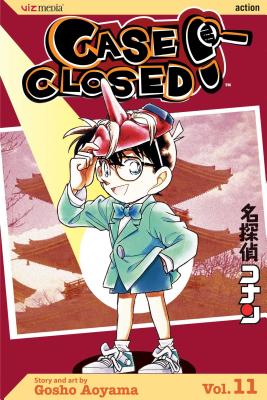 Stuck in the middle of a forest, Conan, Rachel, and Richard seek shelter at a temple where a Tengu (long-nosed goblin) is said to have murdered people. That night, the elder priest is found dead, hanging from a beam in a room with an incredibly high ceiling. No one could possibly have hanged himself from up there, and it couldn't be the work of any other human. Could the mythical Tengu really have done it?