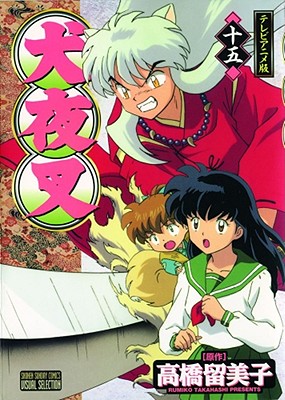 Author and artist Rumiko Takahashi, the world's most popular and prolific female manga creator, has a large, devoted international fan base. Over 100 million copies of her work, such as URUSEI YATSURA, MAISON IKKOKU, RANMA 1/2 and MERMAID SCAR, have been sold worldwide. Takahashi's works have been the basis for four long-running animated series and over eight animated movies.Other Rumiko Takahashi series available from VIZ- Inuyasha - anime, manga and ani-manga- Maison Ikkoku - anime and manga- Mermaid Scar - manga- Ranma 1/2 - anime and manga
Loading...
or support indie stores by buying on